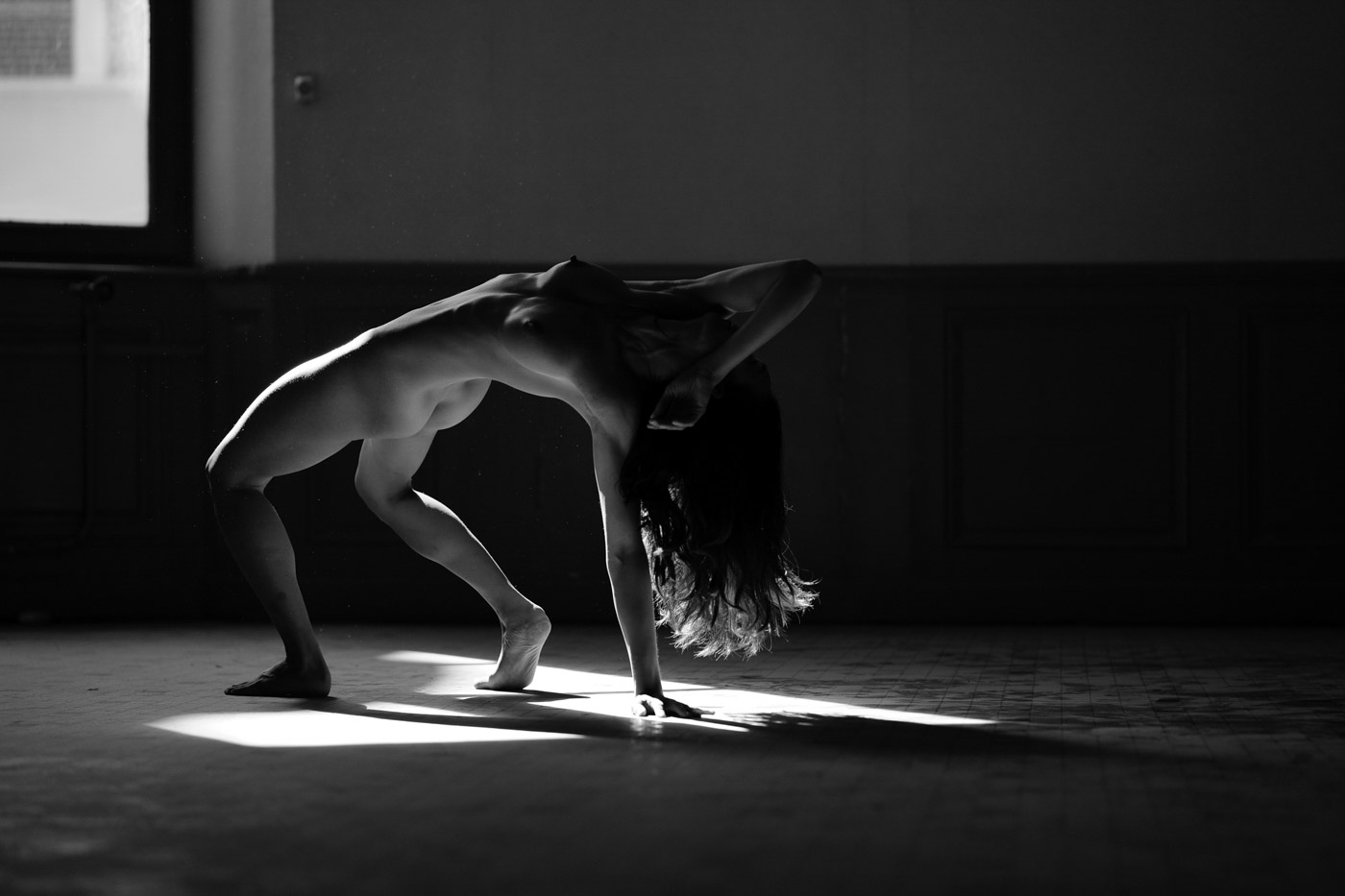 She study there during 4 years, ballet and contemporary dance, graduated in 2010 and obtain her certificate of high school DNSPD.

Right after school, Laura work with Chemnitz Staatstheater directed by Lode Devos, where she worked with choreographers such as Catherine Habasque, Lode Devos, Joseph Sturdy.

In 2011, she begin her free-lance career and work on projects with Joseph Sturdy in Sweden, Julien Ficely, Davy Brun, and also Joëlle Bouvier.

In 2015, she replace a dancer from the Random Dance Company directed by Wayne McGregor in the creation « Atomos ».

After graduated in 2010, he obtain his certificate of high school and he directly started his career as a free-lance dancer with French choreographer Michel Kéléménis.

Then, he connects the projects in Europe, with Davy Brun, Julien Ficely, Joseph Sturdy based in Sweden.

Then, he collaborates with the Scottish choreographer Malcolm Sutherland, with whom he presented « Vivaldi Verses » in Tafelhalle in Nuremberg. 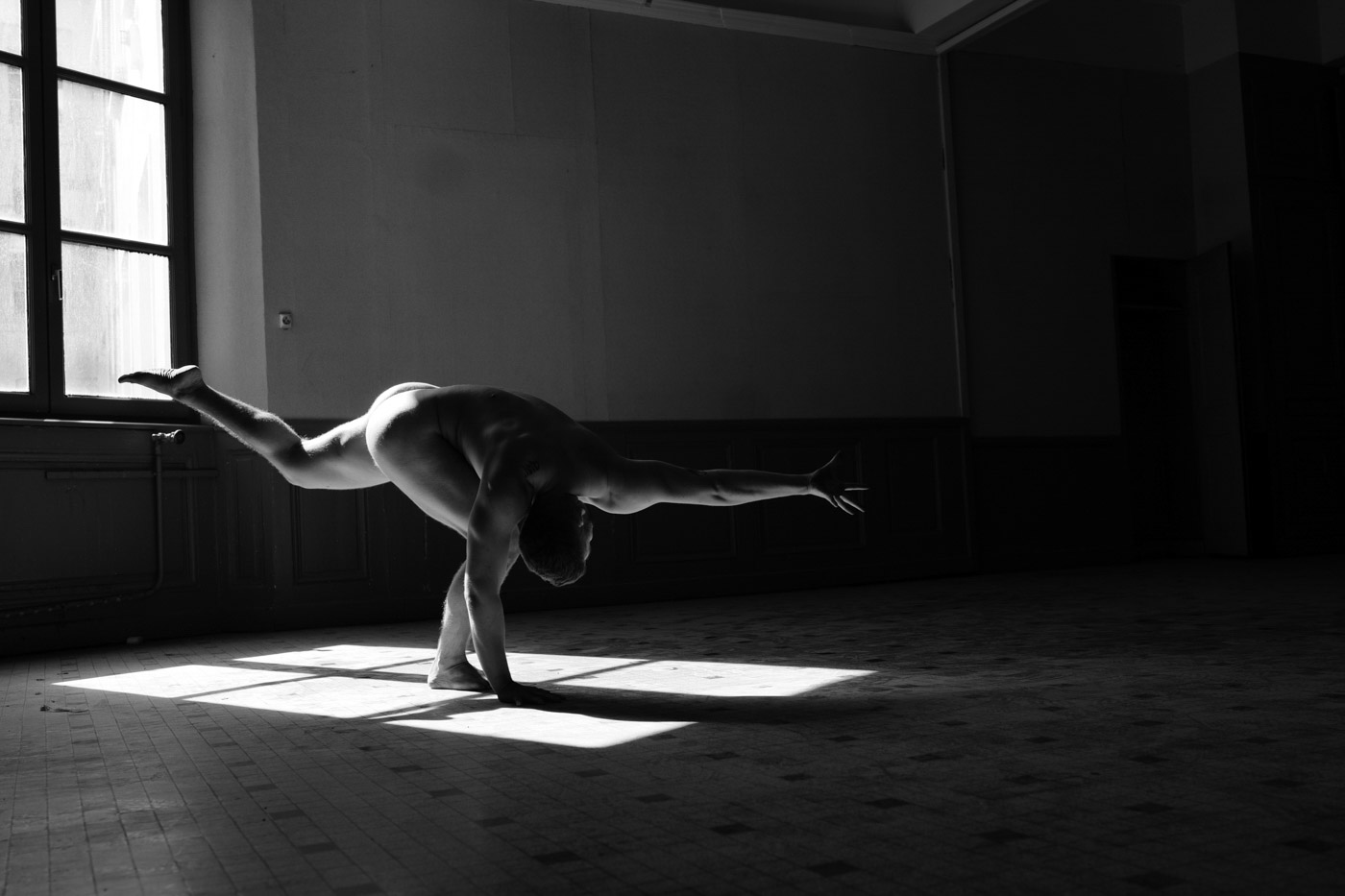 In 2016, they founded Resodancer Company.

Contemporary dance company based in Lyon.

Since 2016, they turn their show in Germany, Spain, Italy, France and Panama.
They are invited to choreograph in many different companies, such as CobosMika, the Metz Opera Ballet, Derida Dance Center, Jeune Ballet Calabash, Althea Dance Company...